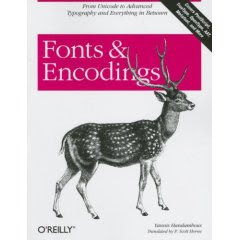 Awesome..This is a great book!!!
Thank you for sharing to this to everyone...