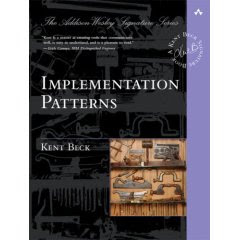 JetBrains, the folks behind many well-loved dev tools (such as IntelliJ IDEA and ReSharper) have announced that TeamCity 3.0, the just-released version of their continuous-integration server, is now available for free for teams of up to 20 developers. TeamCity's stock in trade is ease of use (and particularly good integration with IntelliJ IDEA).